Consistently in the world’s top four cheddars since its inception in 2005, Healey’s Farmhouse Cheddar has over the years garnered quality accolades worldwide for its cheddar cheese, aged anywhere from eight to 12 months. Our passionate team of cheese experts has allowed us to create some of the world’s finest cheese.

As wine and cheese so beautifully marry together, it was a natural decision to have Healey’s Cheesery on the Waterkloof Wines Estate. The Healey’s Deli now offers the best Healey’s Farmhouse Cheddar varieties together with exquisite Waterkloof Wines.

From humble beginnings, Healey’s Farmhouse Cheddar has evolved to become one of the world’s top four cheeses, winning accolades since 2005.

The vision for Healey’s Deli was to create a natural and flowing space for people to taste the best cheese as well as the opportunity to watch the intricate process of making cheese. The gorgeous wooden deck has unobstructed views of the natural landscape and the crisp blue oceans of False Bay.  View our Gallery of our Before and After Photos here.

The Deli was crafted very carefully to make full use of the natural landscape surrounding it and create as minimal an impact on the fauna and flora as possible. A beautiful tall tree completely bare of leaves on the one side due to the many years of wind battering it has been left as a salute to the power of nature and the beauty that it creates on a daily basis.

Waterkloofs Biodynamic Farming methods merge perfectly with Healey’s natural, real cheese, free of all preservatives, artificial colouring, flavour enhances and anti-moulds. With our noble Farmhouse Cheddar being made from unpasteurized milk, we have the added advantage of bacteria (good guys) that are not killed during the pasteurizing process which adds greatly to the flavour development.

A passionate team of dedicated and proud cheesemakers have played an integral part of nurturing cheese to perfection. 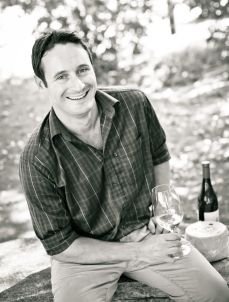 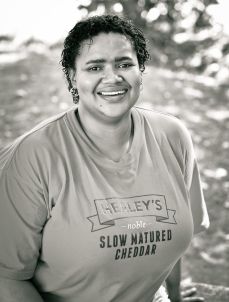 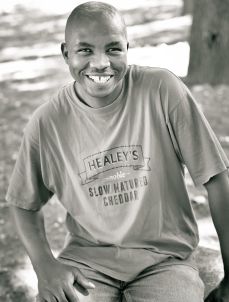 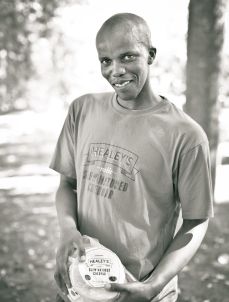 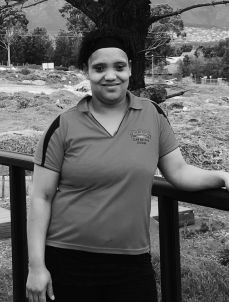